Taking place on a fictional group of islands near Australia, Crash Bandicoot 2 follows the adventures of the anthropomorphic bandicoot Crash. Crash is abducted by series villain Doctor Neo Cortex, who has seemingly turned over a new leaf and wants to save the world. Crash is thrust into several parts of N. Sanity Island in order to gather Crystals that will allow Cortex to contain the power of an upcoming planetary alignment and keep the planet from being destroyed. Crash is joined by his sister Coco, who is suspicious of Cortex's true intentions, and by Doctor Nitrus Brio, who tries to persuade Crash to gather Gems instead of Crystals.

The game went on to become one of the best-selling PlayStation video games of all time and replaced its predecessor as the highest-selling Western title in Japan at the time, selling more than 800,000 units in the country by April 1998. 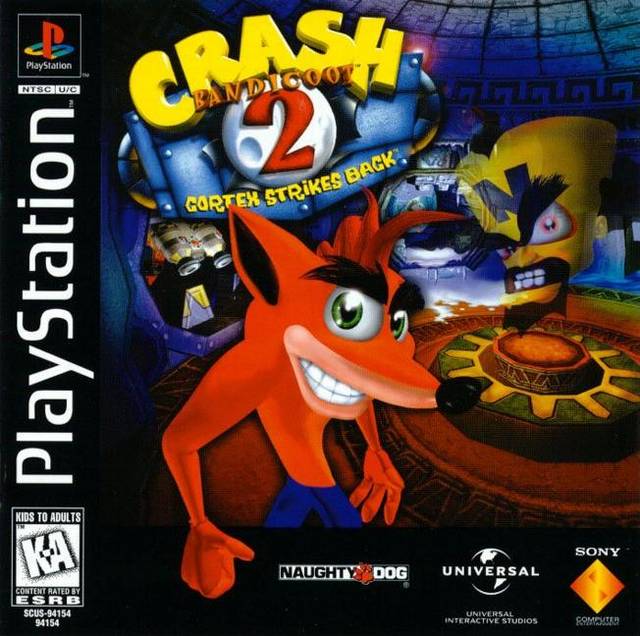