Gameplay itself remains mostly unchanged, but based on feedback from the previous installment combat and action elements were de-emphasized in order to focus more on stealth gameplay.

In order to assist the focus on stealth, the game uses large levels, which are strategically populated by enemies, items and objectives, and can take upwards of two hours to complete. Several technological additions were also made in-game, including cameras and mechanical sentries introduced by the Mechanists faction. The game is split into non-linear missions that follow the game's story. Missions include escorting a character, breaking and entering and casing buildings. 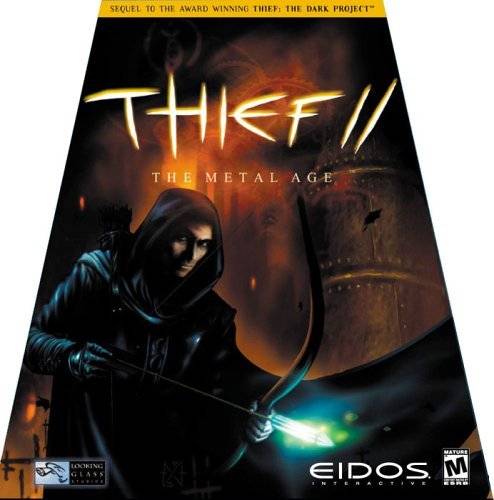