The game is played out in four cities: Miami, San Francisco, Los Angeles, and New York, which, like many games, remain only partially faithful to the original city layouts, but notably featured them as explorable open world environments.

The game was designed to mimic 1960s and 1970s car chase films. The title and the overall theme seem to be heavily inspired by the 1978 film The Driver by director Walter Hill. Most notably, the "Training" level at the beginning of the game is a copy of a scene from the movie in which the Driver (played by Ryan O'Neal) proves his skills to some gangsters in a parking garage. The music, overall character design in the cutscenes, and the cars themselves (complete with flying hubcaps), are inspired by films such as Bullitt and television series such as Starsky and Hutch. The game also features a "Film Director" mode, where a run could be replayed with cameras chosen by the player, and a "Quick Replay", where the cameras are automatically selected.

In addition to the "Undercover" mode, the player also had an option to drive around in the cities (once they are unlocked) and dirt tracks. There are several other modes, like pursuit, getaway, checkpoint, and carnage (inflicting as much damage as possible; PC only). After the game is finished (or secret passwords inserted in the records screens), several cheats are made available. Among them are skipping the garage mission, giving the car super speed (PC only), immunity to police cars, invincibility, or the ability to ride around in Newcastle, Reflections' home town. 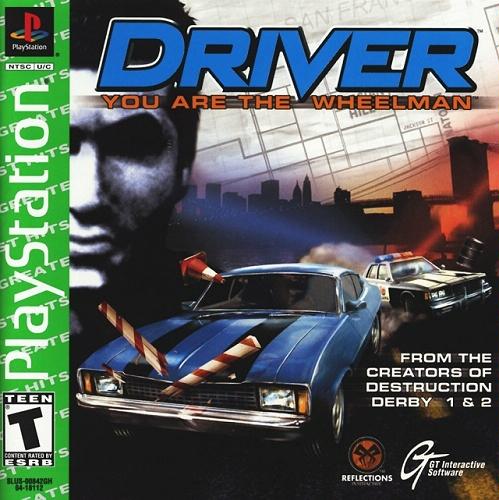