Mortal Kombat Mythologies: Sub-Zero is a 1997 action-adventure game of the fighting game series Mortal Kombat. It is the first Mortal Kombat game to feature side-scrolling gameplay. It was released for the PlayStation and Nintendo 64. The storyline centers around the original Sub-Zero in an adventure to defeat Quan Chi from retrieving an amulet that would free the fallen Elder God Shinnok. The PlayStation version features live-action cutscenes. 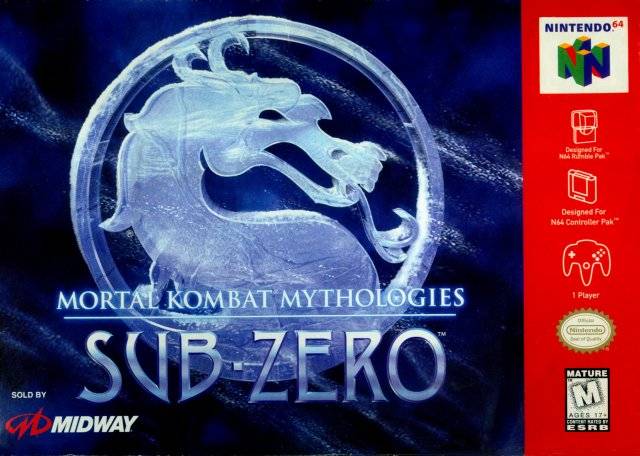