King of the Monsters 2

In 1996, the country of Japan was devastated by the monster invasion. Six monsters did battle in the most destructive and terrifying catastrophe of all time. The war lasted 3 years and is known in history books as the KING OF THE MONSTERS massacre. Three monsters survived and have become more advanced and dangerous than ever before. But now, a new nemesis is on the scene. The alien invasion will be the biggest challenge for Earth's monstrosity. An unimaginable rumble that will rock the world and this new war will certainly be coined by witnesses as the... King of the Monsters 2 colossal confrontation! 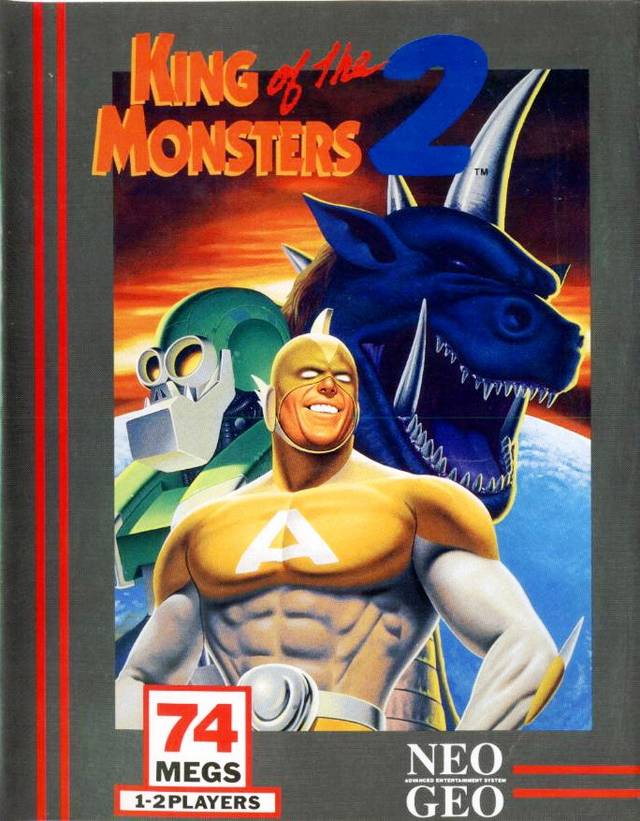