Return to Castle Wolfenstein is a first-person shooter video game published by Activision and originally released on November 19, 2001 for Microsoft Windows, PlayStation 2, Xbox, Linux and Macintosh. The single player game was developed by Gray Matter Interactive and Nerve Software developed its multiplayer mode. id Software, the creators of Wolfenstein 3D, oversaw the development and were credited as executive producers. The multiplayer side eventually became the most popular part of the game, and was influential in the genre. Splash Damage, an independently owned game developer in London, created some of the maps for the Game of the Year edition. Splash Damage also developed a downloadable multi-player only sequel called Wolfenstein: Enemy Territory, which is one of the most popular free downloadable games on the internet. A further sequel, titled Wolfenstein, was released on August 18, 2009. 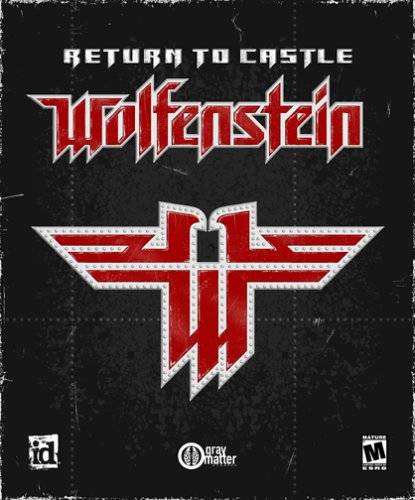