Star Wars Arcade is a 3D shoot 'em-up set in Episodes 4, 5, and 6 of the Star Wars saga. You take control of either an X-Wing or Y-Wing, and are put right in the middle of the space combat. In some levels, you have to shoot down a specific number of TIE fighters before time runs out. In other levels, your goal is to simply to make it to the end without getting blasted out of the sky. 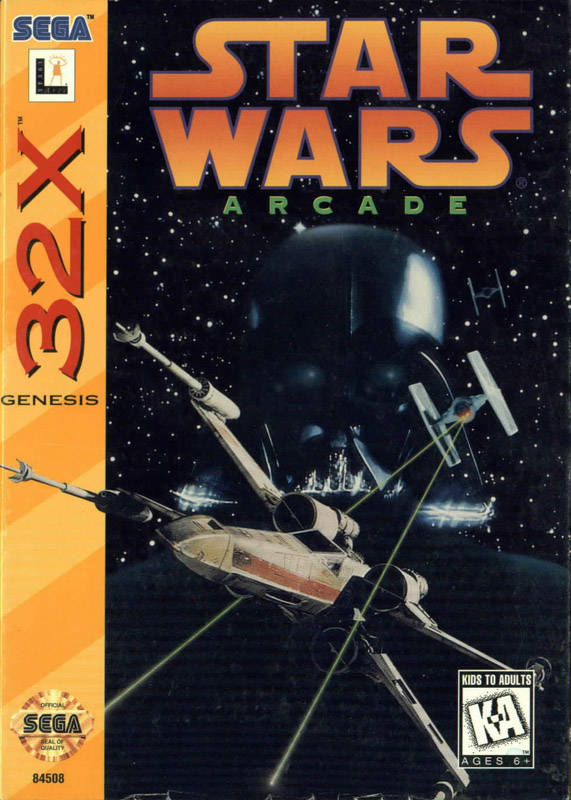