Released in 1995, this is the fourth title in the Fatal Fury series of beat 'em up games. Previous releases in the Fatal Fury series utilized a two-plane battle system allowing you to move and fight between the foreground and background planes on-screen. This has been revamped from previous Fatal Fury titles to a three-plane format (foreground, background and main plane) known as the Oversway System. Characters will automatically move back to the main line after a certain period of time in the foreground or background planes.

Other new features include Combination Arts (the ability to execute combo attacks with simple rhythmic button taps), Hidden Abilities (superior versions of the popular Special Moves and Super Special Moves from previous installments), and minor tweaks to all of the characters' Special Moves. This combination of features gives this episode the deepest strategies and tactics in the Fatal Fury series to date. 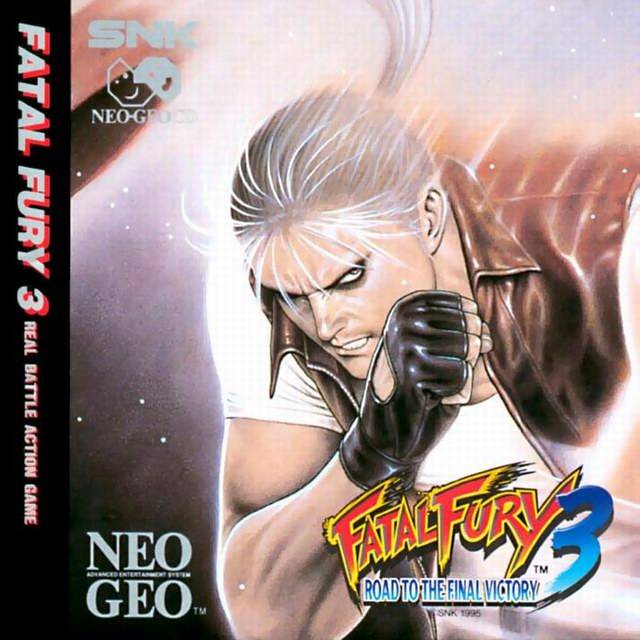