Real Bout Fatal Fury is a fighting game released by SNK in 1995. Using the previous system as a base, isolating the Sweep Button, the inclusion of Combination Attacks, and other elements such as ring outs make for an even speedier and tempo-based play style. Sixteen fighters battle it out to see who is the strongest. 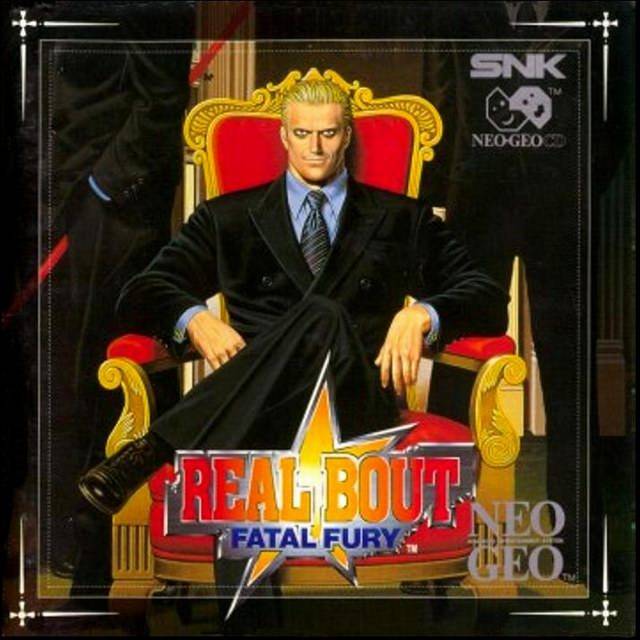