As Megami Tensei spin-offs, both games feature a number of elements trademark to the franchise - such as in-depth gameplay systems, occult themes, and the ability to converse with your enemies instead of just fighting them. Devil Summoner:

Soul Hackers was released in 1997, the tenth anniversary of Digital Devil Story: Megami Tensei, the first game in the Megami Tensei series. It is set at a lower degree of difficulty than previous games in the series, to make it easier for complete beginners to play. 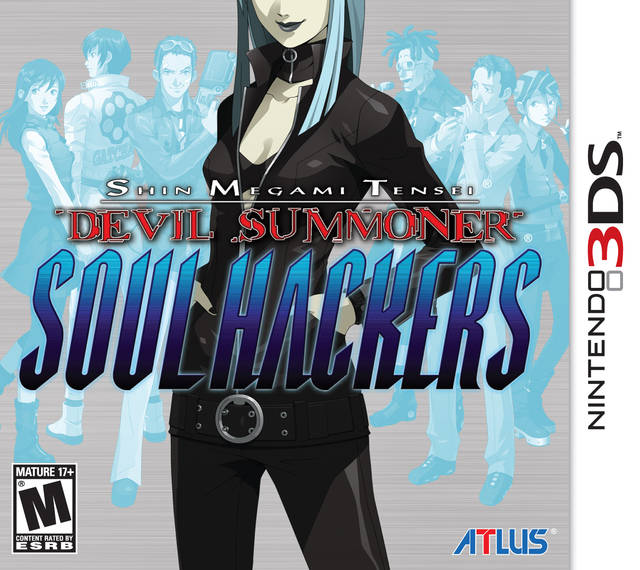