The lord of insanity, Cthulhu was all set to plunge the world into insanity and destruction when his powers were sealed by a mysterious sorcerer. The only way for him to break the curse is to become a true hero. Save the world to destroy it in an epic parody RPG journey of redemption, romance, and insanity! 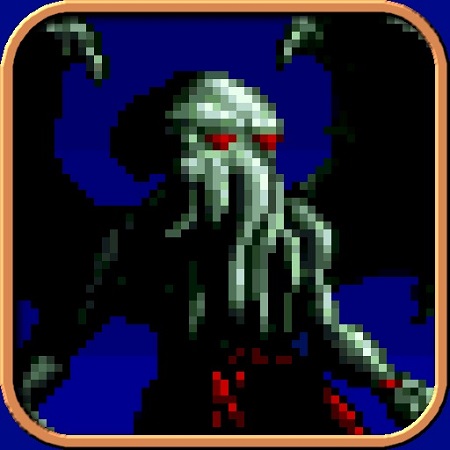