Despite its license, WWF Betrayal is not a wrestling game, but a brawler reminiscent of Double Dragon. The player starts off as either of the four WWF superstars: The Rock, Triple H, The Undertaker, or "Stone Cold" Steve Austin. The story consists of the player's selected wrestler being just moments away from winning the WWF Championship before getting hit from behind by an unknown assailant and defeated. The protagonist wakes up to discover that Stephanie McMahon, a WWF manager and Triple H's wife (both on-screen and in real life), has been kidnapped, and her father, the federation CEO Vince McMahon, promises the player's character another shot at the title if he rescues Stephanie.

There are six levels to choose from; the protagonist traverses these stages and fights off referees, street punks, security guards, and even other WWF superstars with punches, kicks, dropkicks, or with various weapons scattered throughout the stages, such as steel pipes, nightsticks, 2x4's, and others. Not only does the hero have to defeat enemies: he also has to avoid various traps and pitfalls - patches of fire, floor traps, and laser cannons, to name a few. 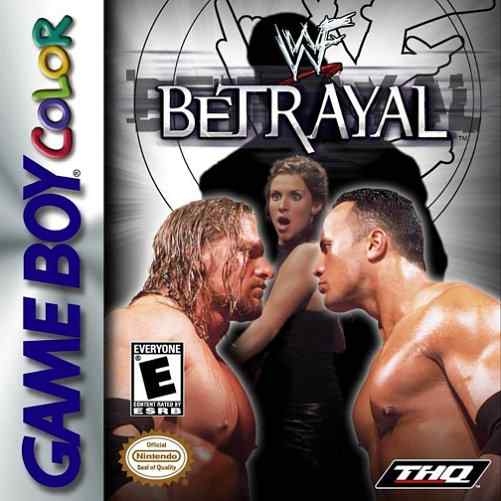