Laser Lords is a comedic adventure game that takes place in space.

In the game the player takes on the role of a human hitchhiker who is abducted from a desert road by a space ship. The plot will unfold to have the player save the universe. An evil and ancient being called Sarpedon is trying to obtain a certain crystal that will allow him to possess the entire universe. Needless to say the player has to prevent this from happening. The game requires you to explore seven planets, each of which has settings that resemble our own mythology and history such as the planet Argos that looks much like ancient Greece. Each world is full of references to historic events and stories.

The game combines adventure game elements with platform game elements. The player has 9 lives. When you run out the game is over, but you can save and load the game to prevent from having to start the game over completely. You can collect and trade items to solve puzzles. When talking to NPCs highlighted words in their dialogue can be remembered. This places them in your "word bank" and allows you to ask other NPCs about those subjects. All the NPCs are fully voiced. Actors often impersonated famous voices like those of Arnold Schwarzenegger, John Wayne and Gregory Peck.

In spite of its "Ages 12 and up" rating, the game is filled with dark humor, sex, drugs, homosexuality and gambling references. It is even possible to play Russian Roulette in the game. 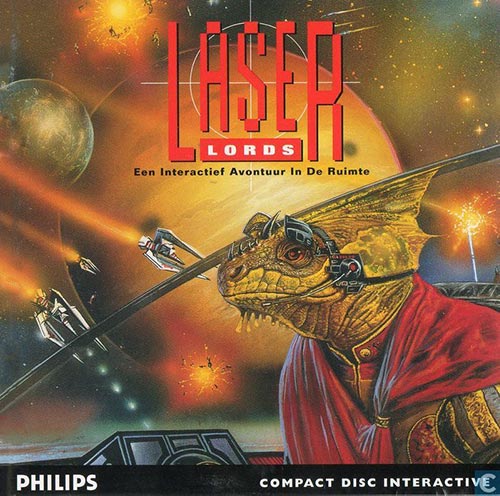