Rambo's mission is set deep in Afghanistan, in the days when the Soviets occupied it, and America was putting this right (we won't mention who they enlisted to do so). Colonel Trautman has been kidnapped by the Soviets, and you've gone in there to rescuing him. Doing so is a three-part operation approximately following the plot of the film. 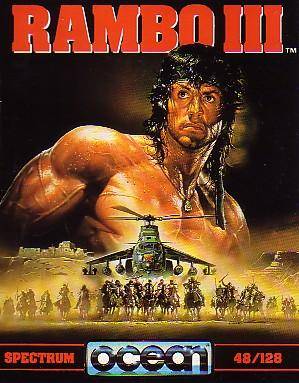