LEGO Alpha Team revolves around solving various puzzles by positioning objects, such as trampolines, stairs and lasers, to allow the Alpha Team to cross obstacles and defeat enemies.

Movement of the Alpha Team members isn't controlled directly by the player. Rather, the player can pause the game and set the position of objects and place movement tiles that direct which way a team member will go once the game is unpaused.

The Alpha Team's main objective is to stop the evil and mysterious Ogel in his quest of world domination. Ogel uses mind control orbs to turn innocent people into his skeleton minions, which are the primary enemy of the game. The team is equipped with special belts that allow them to destroy the orbs by passing through them, which neutralizes the minions it controls.

The game begins with only access to Dash and basic objects such as stairs and jump pads. As the player progresses and frees captured Alpha Team members, they gain further access to that member and their objects of expertise, such as explosive charges and detonators with Crunch, for example. 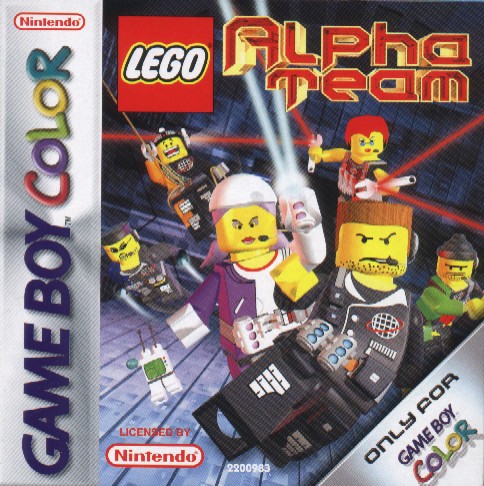