The instruction manual suggests the following games that can be played:

Movie Madness!: 1 player names a movie and it's up to the other player to type in as many people that are associated with that movie. The main objective is to fill in as many characters (up to 99) of the main message as possible within an agreed amount of time. Then player 2 takes his turn and the player with the most characters filled in wins.

Sportscaster!: Played the same way as Movie Madness, except this time involves naming players of sports teams instead.

Identograms!: One player enters a series of clues on a subject and the other player has a limited amount of time to identify the subject. If the subject is displayed on the screen before the player guesses it, the player loses the game.

Source Word!: One player names a source word and the other player has only 5 minutes to type in as many word variations as they can by using only the letters contained in the source word. The words may be of any length but no letter can be used more than it appears in the source word. Then player 2 takes his turn and the player with the most characters filled in wins.

Nincompoop!: Player 1 names any vowel the Nincompoop. Then players take turns entering words of increasing length (from 2-5 characters, then the cycle repeats). Anytime the Nincompoop vowel is used the player types Nincompoop in, instead of the vowel that would usually belong there. A player who cannot fit a word of the required length into the 99th space is out of the game. After that player is eliminated, the game starts with anew. The last surviving player is the winner.

Chain Letters!: One player names a category then types in a word that would fit in that category. Then the next player has to type in a word that starts with the last letter of that word that still fits in the current category. A player breaking the letter chain is out of the game and the surviving players continue.until only one player is left, or until a player ends a chain on exactly the 99th space. If a player cannot name a category word that fits into the 99th space, that player loses. A new category is selected after that, with the other surviving players continuing on the game.

Quiz Wiz!: One player programs a series of math problems for the other player to solve in a limited amount of time. The player wins if they arrive at the answer before it appears on the screen. 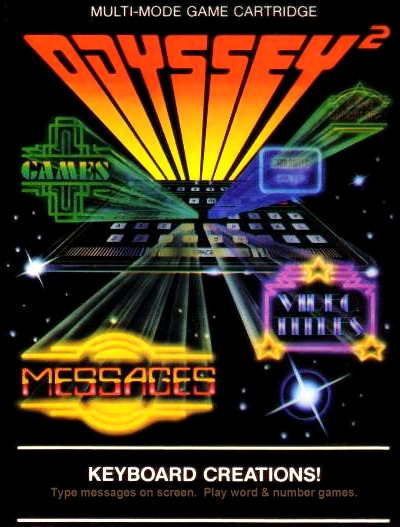