Lego Island is a nonlinear game with a first-person perspective. The game features a series of missions including pizza delivery, jet ski racing, and putting the Brickster back in jail. It also features a variety of playable characters that each have unique abilities that can help the player throughout the game. 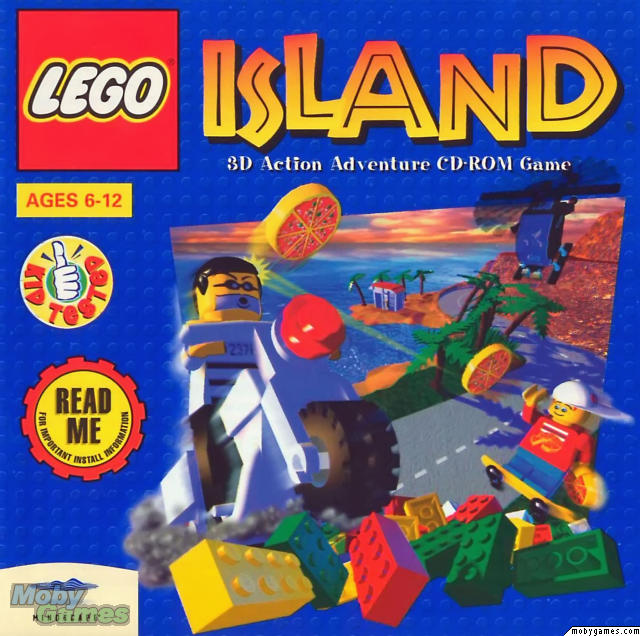