Combat takes place both in and out of the ring, although a wrestler can't spend more than ten seconds at a time outside the ring. Once opponents are stunned, it becomes possible to throw them, which inflicts real damage to their energy bar. Many combination moves are available, including jumping off the ropes and landing on an opponent to pin him. 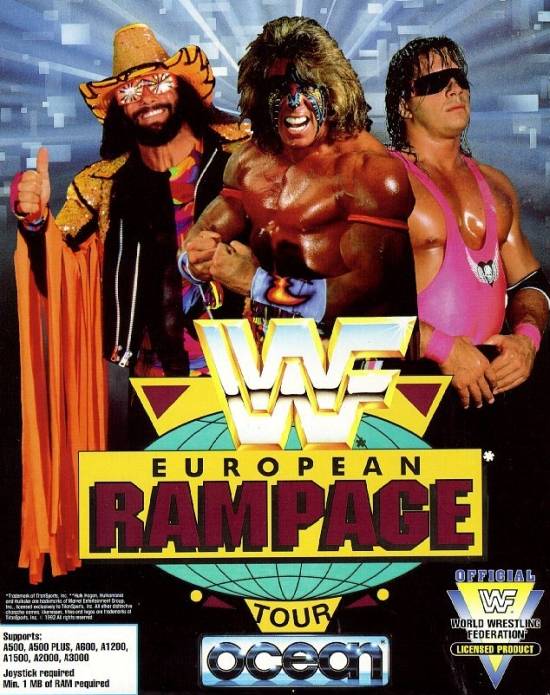