Three years ago, Shintetsu, the Craftlord of Iron (one of the seven Craftlords), gave up his life to protect his wife Amariss, their son/daughter (dependent on which gender the player selects at the beginning), and the whole of Wystern. He was recognized as a hero. Three years have passed and the remaining Craftlords have organized a tournament to replace him. In this tournament joins the child of Shintetsu. However, the foreign nation of Deigleya have plans of their own, as well as a thousand-year-old forbidden secret that was the truth behind the tournament. 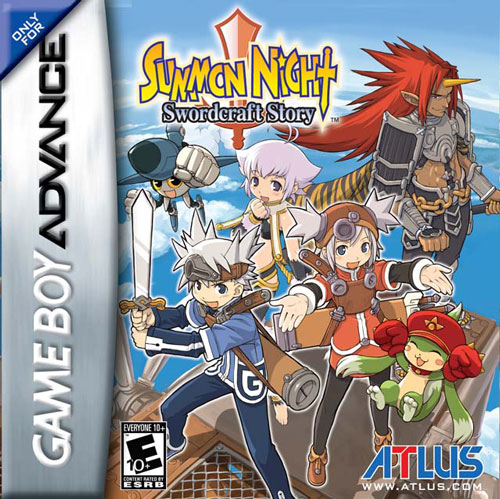