Near the end of the 20th century, a small fortified nation named Outer Heaven (founded by a mysterious war hero whose name and identity are shrouded in secrecy) is threatening the nations of the "West" with the development of a new prototype weapon named Metal Gear, a walking tank which is capable of launching nuclear warheads from anywhere on the globe. As FOX-HOUND's (an elite black ops unit) newest recruit, going by the codename of Solid Snake, your mission is to infiltrate Outer Heaven and rescue your missing comrade, Grey Fox (who was captured after a failed infiltration), while gathering intelligence on Metal Gear.

In order to fulfill this objective, the player must collect various weapons and equipments (including keycards for further access into the fortress), while avoiding visual contact with the enemy. The player must also confront bosses in the form of Outer Heaven's elite mercenary force and rescue hostages hidden within the fortress in order to increase player rank, which gives Snake an extended life bar and increased storage capacity for replenishable items and ammo. The player can use a wireless transceiver to come in touch with their commanding officer, Big Boss, to learn more about their current mission objectives or contact one of the local resistance members operating covertly within the fortress to gain useful tips and insights. 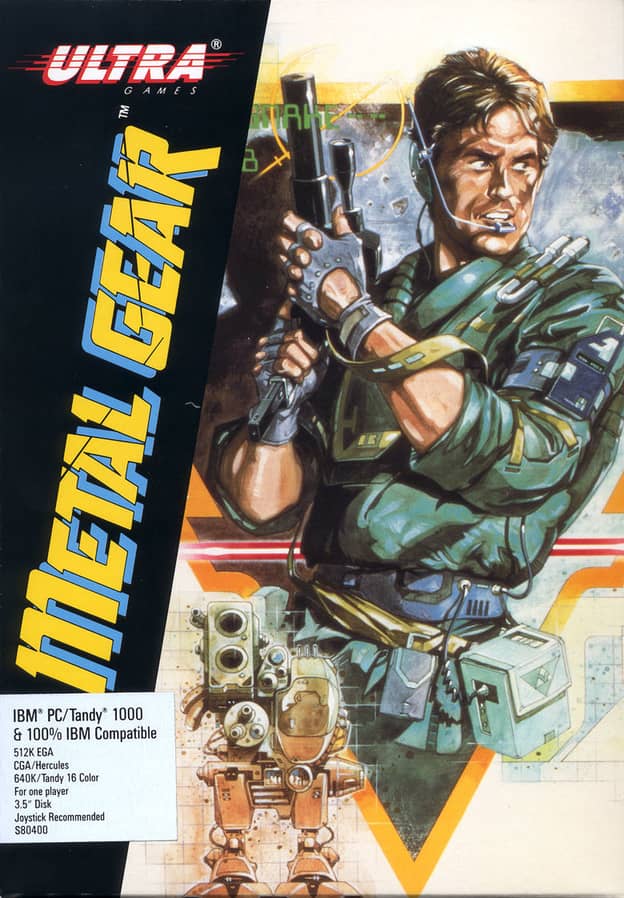