In Ace Online, players pilot their own individual starfighters (called "Gears") throughout a number of maps, including terrestrial, lunar, and space maps. It has typical MMORPG elements such as leveling, currency, a skill system and combat mostly based on player equipment and level. Ace Online is a largely player vs. player-oriented game (PvP), with character leveling and item acquisition achieved through combat against non-player characters and the completion of missions. After completion of certain missions, more maps will be accessible to the player. Although a high level character will have better character attributes than most other players, no one at any level is invincible against other players in PvP. As in other MMORPGs, players can trade items, customize their gears, form parties ("formations") and guilds ("brigades"), and fight with other players via PvP combat. Almost all of the combat in Ace Online is aerial, from the third-person view. Players have the option to use an in-cockpit, first-person view. 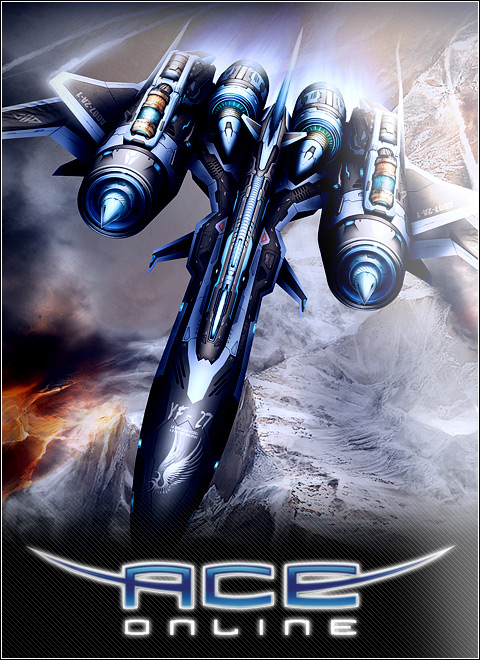