Gun is a Revisionist Western-themed video game developed by Neversoft. It was published by Activision for the Xbox, Xbox 360, GameCube, Microsoft Windows and PlayStation 2. The game was released in North America on November 17, 2005, and during mid to late-November in Europe. Since October 13, 2006, the game has been available to buy on Steam, the content delivery platform owned by Valve Corporation. The PlayStation Portable version, released on October 10, 2006, under the title, Gun: Showdown, features new side-missions, a multiplayer mode, and other additions that were not available in the console versions.

In its first month, the game sold 225,000 units across the four console systems it was initially released for. According to Toy Retail Sales Tracking (TRST) sales data, the game has sold over 1.4 million units in the United States (US) (as of October 2008). It was well received by professional game reviewers and Activision noted that Gun was the highest selling new video game property at the time of its release. Gun won numerous awards, including GameSpy's "Xbox 360 Action Game of the Year". 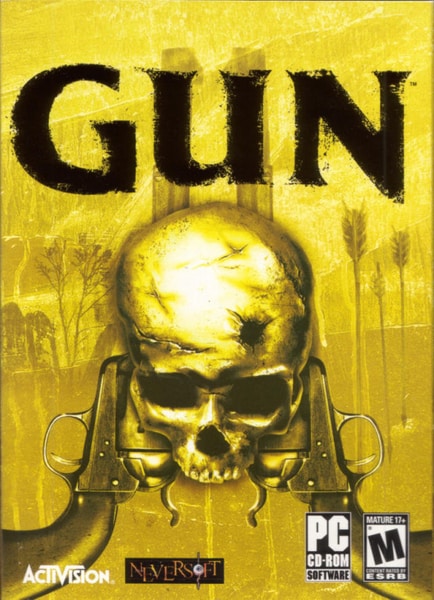