Gauntlet Dark Legacy, although an expansion to Gauntlet Legends, is played much differently. In addition to the new characters, players can now fire both slow and fast attacks. The player has an option of performing a slow, strong attack, or a quick, weaker attack, as opposed to Legends, where there is only one type of attack. In Gauntlet Dark Legacy, the player can perform combos by using slow attacks and quick attacks in sequence. Combos are much stronger than normal attacks, and are usually capable of taking out several enemies at once. In Legends, each player has a turbo gauge that refills itself slowly and automatically. This turbo gauge allows the player to use turbo attacks, attacks that are stronger than the normal ones. When the turbo gauge is empty, no turbo attacks can be used until it filled up again. Dark Legacy keeps the turbo gauge, but expands on it, allows two players standing adjacent to each other to perform a combination turbo attack together, usually packing a lot of force (and draining half of the turbo gauge of the player that initiated the combination turbo).

The way a player uses items is also relatively the same as in the first game. The player can gather items from the levels, and then activate them when they please. The items provide benefits and disappear within a set time. In Dark Legacy, items (with the exception of Magic Potions, items that allow the player to use magic in a radius or as a shield) are activated the moment they are obtained with the same duration needing intervention from the player to turn them off in the item menu. They can then be accessed at will. More items are available in the shop in Dark Legacy (with very high prices) and the old items' prices were changed. This places more emphasis on the decision of what item to buy, as usually the player can only afford one or two. Items bought in the shop between levels are activated as soon as the player enters another level and need to be toggled on or off at the players discretion. 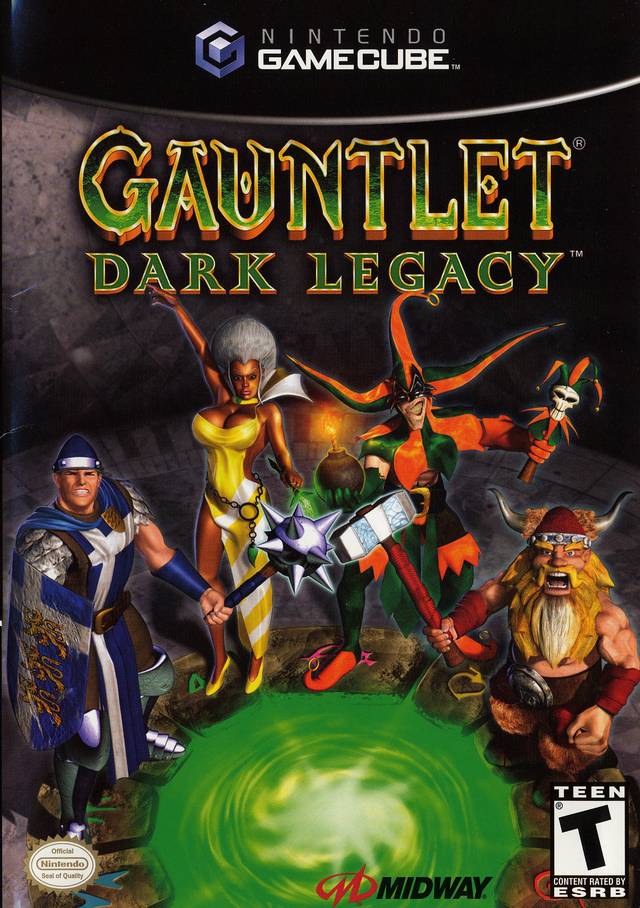