The game focuses primarily on its combat system, which goes as follows: Before each match, GF Commanders must pick Gotcha Borgs to put on a force. Each Gotcha Borg, depending upon its powers and abilities, costs a specific amount of "GF Energy" in order to place on a force—in Story Mode, GF Energy increases with each match. In multiplayer, GF Energy is determined by players beforehand.

Once Forces are determined, the battle begins. Borgs are placed in an arena, and both Borgs are constantly locked onto each other. If there is more than one enemy, Borgs can switch their lock between enemies, or have the option to lock onto allies (for healing or support). Gamers must quickly dodge, move, use borg abilities, and use the arena to their advantage in order to evade or block incoming attacks. Borgs often have five attack capabilities that normally consist of close range contextual attacks and three long range attacks, though some Borgs differ.

Once a borg is defeated, that does not mean the match is over. Forces are determined by multiple Gotcha Borgs, and once one is defeated, the next Gotcha Borg in the Force will arrive in the arena, picking up where his or her fallen ally left off. Battles continue until a Force simply has no more Gotcha Borgs. There are many different types, or tribes, of Gotcha Borgs. Some types of Gotcha borgs have the ability to make a partner bigger or make an enemy smaller, some borgs can even change the look and abilities of an opponent — there are many different strategies to use with a single force, counters to these strategies, and counters to these counters. There are over 200 Gotcha Borgs overall.

As you play through, you may also obtain borgs of alternate colours, or even special colours such as silver, gold, shadow, or crystal, each with various affects on the borg's life points though some borgs are significantly harder to obtain than others. 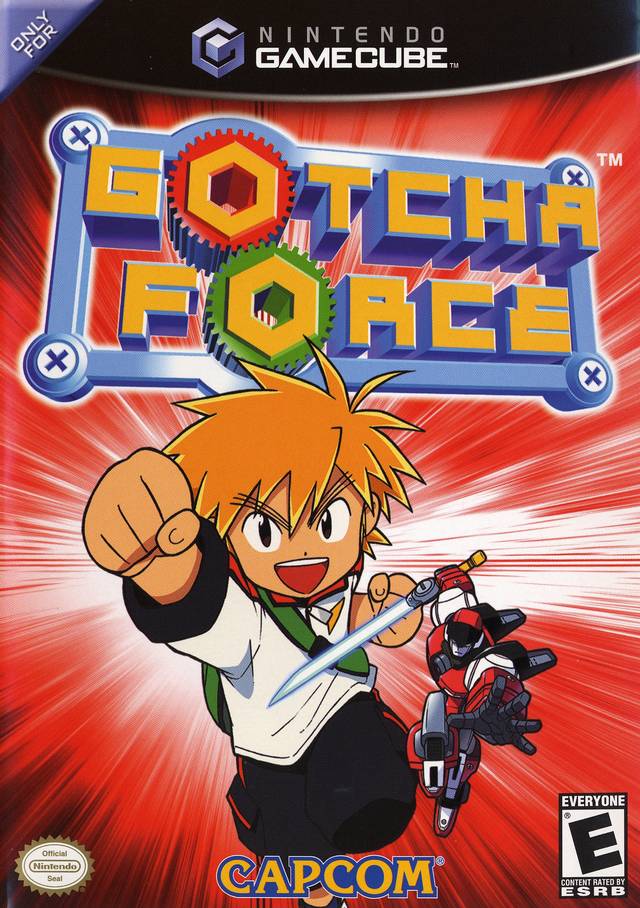