In Lost Kingdoms II the player engages enemies during exploration and may revisit levels after they have been completed. There are a number of new cards, though most of the original cards from the first game are retained. Many of the originals have their effects reworked in various ways. Notable changes in the card effects include giving each summon card two effects that the player may choose from, and a new type of card that transforms the player into a creature. (226 cards total)

A notable interface addition is the ability to pay double the cost for any card in exchange for enhanced effect. Also, certain card combinations can be combined into a single, generally highly potent effect.

A new element is also introduced along with the original elements of fire, water, wood, earth and neutral. The new element, mechanical, is much like neutral as it has no weakness and strengths versus other elements. The only difference between the two is that mechanical and neutral have separate power levels, which the player can increase by using cards of the same element repeatedly, but lowering all other elements slightly and the opposite element even further. The main villain of the game is a user of the mechanical element. 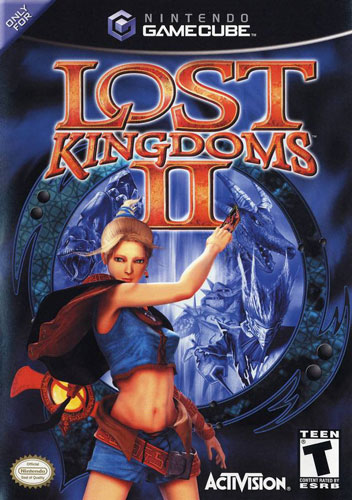