In 2001, 24-year-old junior Arakawa Family man Ichiban Kasuga is implored by his patriarch Masumi Arakawa to take the fall for a murder committed by someone else. Kasuga thinks that this is his opportunity to become a Tojo Clan hero, and accepts. However, when he is released eighteen years later in 2019, he emerges to find that no-one remembers him.

Kasuga's search for answers takes him to Kamurocho, where he seeks his former patriarch. When he catches up with Arakawa however, Arakawa shoots him. Days later, Kasuga wakes up underneath a pile of garbage with a crudely-stitched-up wound in his chest. The first person he sees is a man with glasses, who tells him that he is in Isezaki Ijincho, Yokohama. 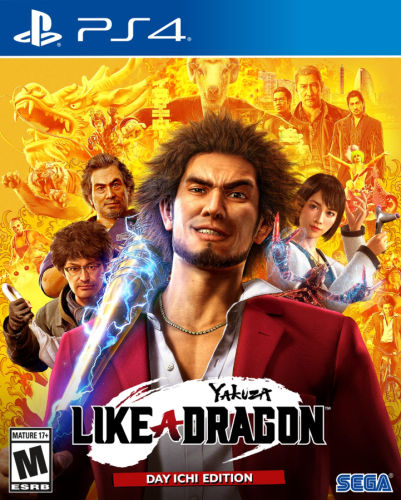