The Incredible Adventures of Van Helsing

The Incredible Adventures of Van Helsing is an action role-playing video game developed by the Hungarian independent development studio NeocoreGames.

The game is based on Bram Stoker's tale of Count Dracula, similar to how the developer's earlier role-playing game King Arthur was based on the tale of King Arthur. The game is not set strictly in the same fictional universe as Bram Stoker's novel Dracula, but rather a similar one in a twisted 19th century Europe with "monsters, magic and weird technology". The game takes place in Borgova, the gothic-noir capital of the fictional kingdom of Borgovia. The city is vast, bolstered by anachronistic science, but also filled with evil creatures that this science has created. The game's protagonist is the son of Abraham Van Helsing, the vampire hunter from the novel, and it is his job to continue in his father's footsteps and exterminate the monsters from the city. 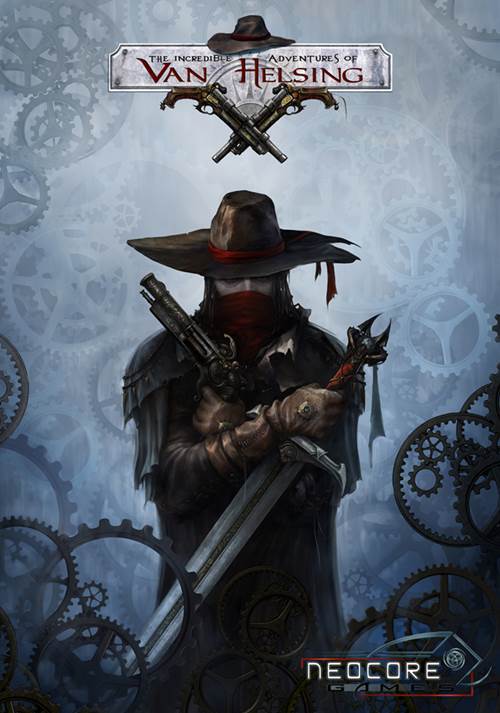