Bubba is a happy-go-lucky animal delivery guy for the local Zoo here on Earth. One day, while going about his daily routine, Bubba is abducted by an alien that plans on delivering him along with several other aliens into his zoo.

On the way back to his home planet, the alien spacecraft loses control and crashes and it gives the opportunity for Bubba, the other aliens and Stix (a sentient twig like alien) to escape. Bubba and Stix become friends and start on their journey home. They're now on an alien planet where things are a little bit different than they are on Earth.

Take control of Bubba as he wields Stix as various puzzle solving tool (including a weapon), as they try to find a way back home. You'll have to solve mind-boggling puzzles and fight all kinds of wacky aliens. If you're planning to return to Earth, you'll have to have fast reflexes and be able to think fast and sometimes sideways. 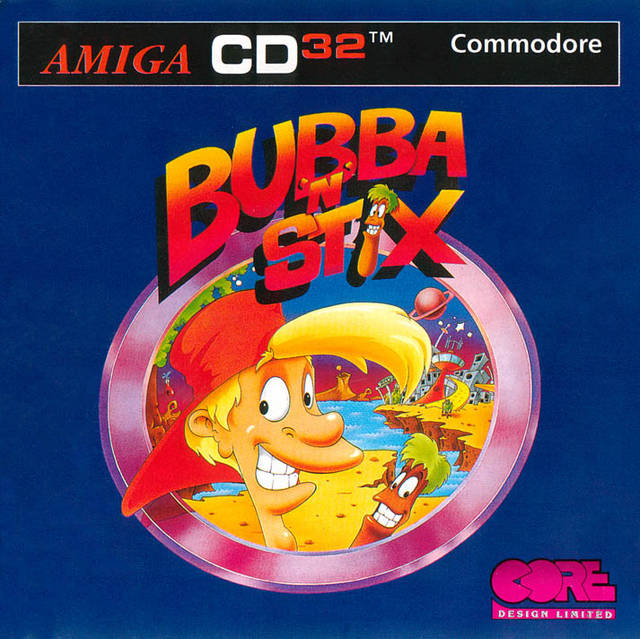