Mega Man 8, known as Rockman 8: Metal Heroes in Japan, is a video game released by Capcom. It is the eighth installment in original Mega Man series, and was originally released in Japan on the PlayStation on December 17, 1996. The following year, Mega Man 8 saw a release on the Sega Saturn and was localized for both consoles in North America and the PlayStation alone in PAL regions. Upon its release, Capcom reached the franchise's tenth anniversary. Mega Man 8 is the first game in the series made available on 32-bit consoles. 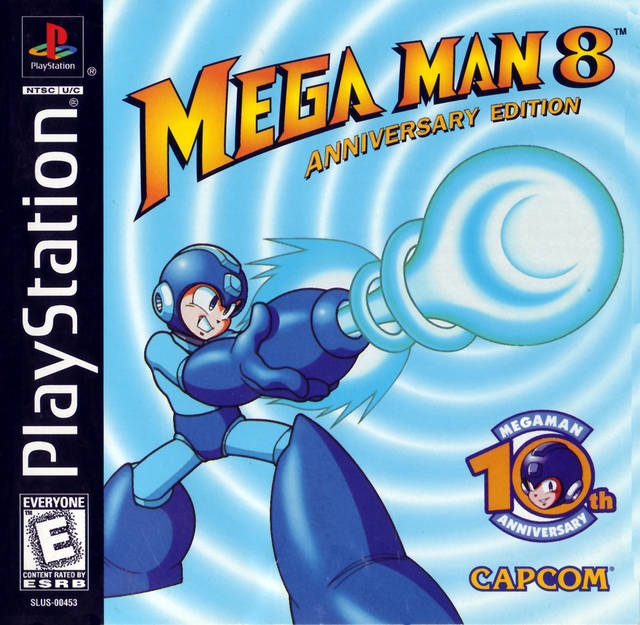