The money that the player has is represents as a number of coins, £1, 50p, 20p, and 10p. The player selects which coins to feed into the machine by the number keys. All stakes are 10p. After entering the coins, game-play is a simple matter of pressing the space bar to spin the reels and see whether a winning combination comes up.

Whenever a win is awarded the player gets the option to either gamble the win or to take the cash. Feature wins Some symbols on the reels have numbers on them. Should these appear on the winning line the letters of the CASH BASH light up.

Rarely these letters light up part way and stay lit for the next spin. Other symbols have a '?' on them, these trigger a feature in which all the unlit letters of the CASH BASH feature flash randomly and the player has to stop them flashing at a time when all are lit. If, by either means, all the letters of this feature light up the player gets a chance at the bonus features.

There are four of these and they represented by flashing lights, the player stops the lights flashing and is awarded the corresponding lit feature. 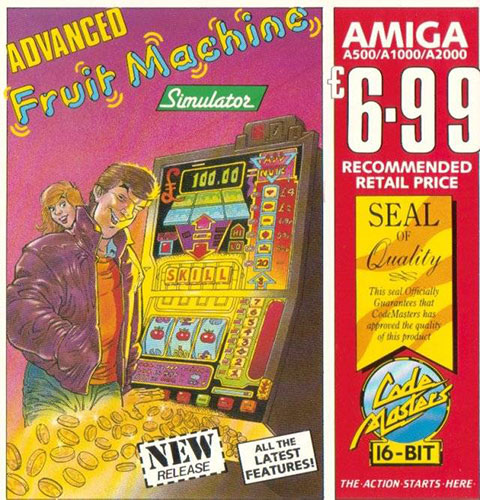