Harley Quinn's Revenge is the first story expansion for Batman: Arkham City, after several costume and challenge maps DLC packs released previously, and it takes place after the events of the original game with a campaign of about two hours. Batman has gone missing and Harley Quinn has taken over the Joker's former base of operations and his gang. 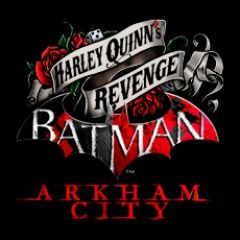