Doctor Doom has assembled the greatest villains of the Marvel Universe and has joined forces with Albert Wesker in order to unite their respective universes in an effort to conquer both. However, this course of action awakens Galactus who could potentially destroy both worlds. It is up to the heroes of the Marvel and Capcom universes to put a stop to Galactus before it is too late. 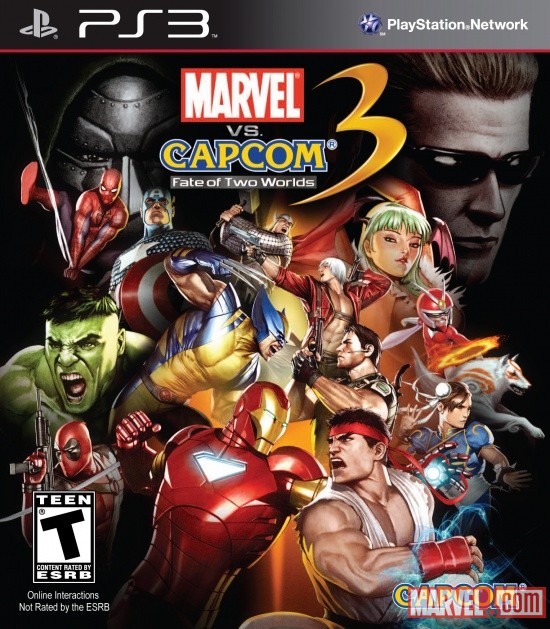