Lead a group of high school students with a dangerous extracurricular activity: exploring the mysterious tower Tartarus and fighting the sinister Shadows during the Dark Hour, a frozen span of time imperceptible to all but a select few. However, the end of their quest is no longer the end of the story--witness for the first time the aftermath of the final battle and the students' struggle to find meaning in their new lives.

Shin Megami Tensei: Persona 3 FES is an add-on disc for Persona 3 containing updates to the original game, as well as a new epilogue in which the player controls Aigis. According to the game's director, Katsura Hashino, the subtitle "Fes" is derived from the word "festival". Players of the original Persona 3 are given the option of transferring certain data from the original version's save file, such as the player's compendium, social-related stats, and maxed Social Link items.

The expansion to Persona 3, in addition to adding new content to the main game (referred to as "The Journey", or "Episode Yourself" in the Japanese version), includes an epilogue to the original story entitled "The Answer" ("Episode Aegis" in the Japanese version). The core gameplay of The Answer is similar to that of The Journey, although the Social Link system has been removed, and the player does not attend school. 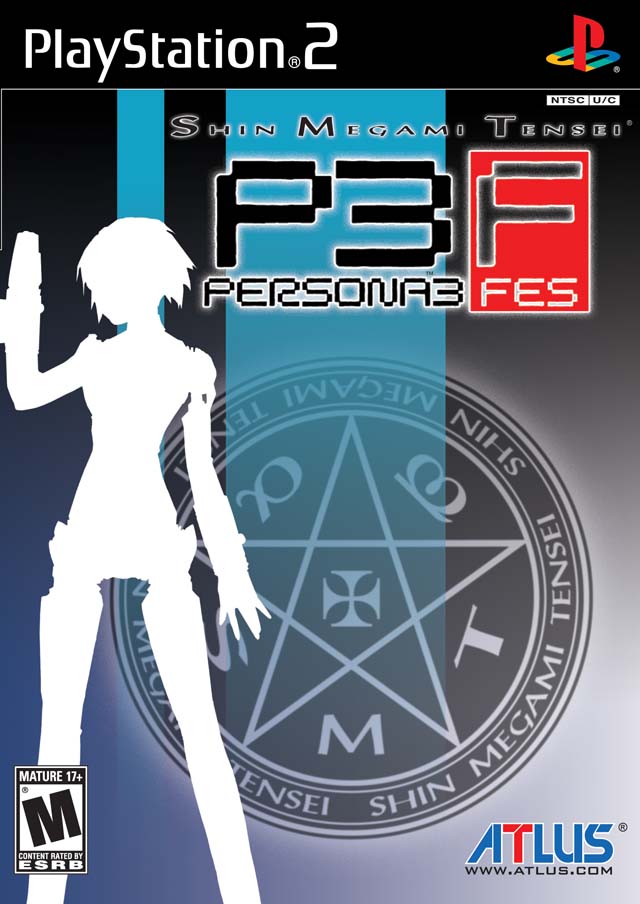