Ragnagard is a 2D fighting game that was developed by Saurus and System Vision and published by SNK for the Neo Geo. The game uses pre-rendered 3d polygons for their backgrounds and characters, creating a crisp and clear visual difference from other 2d fighters of its time. Fighting takes place on the ground and in the air, a unique fighting system that advertised the title as an "aerial battle action game". Most of the characters are based on mythological gods or figures. 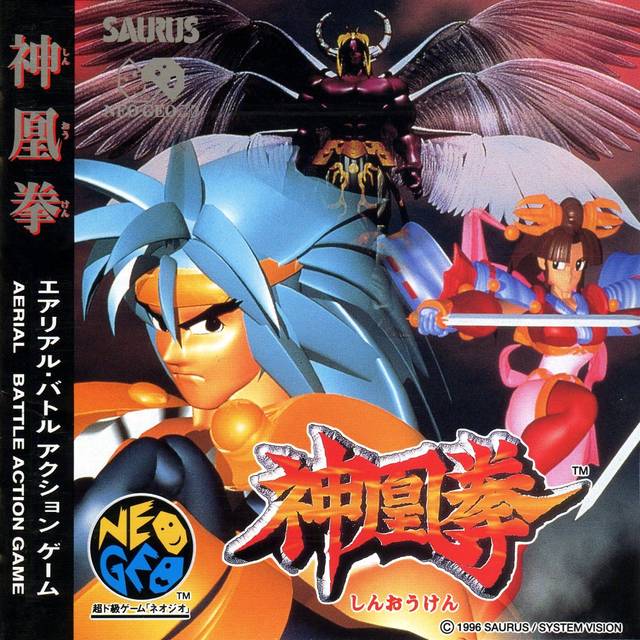