Bully: Scholarship Edition was released for the Wii and Xbox 360 on 3 March 2008. The game features exclusive content which is unavailable in the PlayStation 2 version, including 8 new missions, 4 new characters, 4 new school classes (Biology, Music, Math and Geography) and new unlockable items and clothing. Some small script changes have been made. The random NPCs also have more lines. In addition, single system 2-player competitive multiplayer minigames have also been added, along with Achievements for the Xbox 360 version and Wii Remote and Nunchuk motion and pointer controls for the Wii version. All ports of the Scholarship Edition use the game engine Gamebryo, rather than Renderware which was used for the PS2 version. 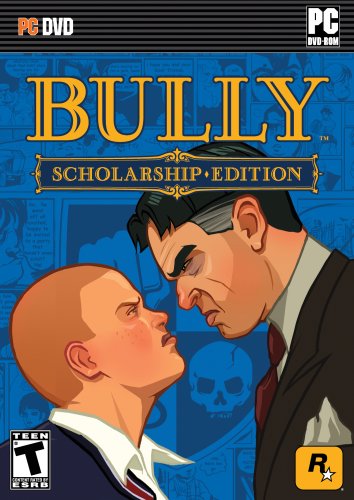