Star Ocean: Second Evolution is an enhanced remake of Star Ocean: The Second Story for the PSP. It serves as a sequel to Star Ocean: First Departure. The first details of the game were revealed at the "Star Ocean Special Stage" during the Square Enix Party 2007. Yoshinori Yamagishi, producer of the series, stated that he wants the remakes to feel as though they are completely new games.. The game has seen a release in Japan on April 2, 2008, in North America on January 20, 2009 and in Europe on February 13, 2009. 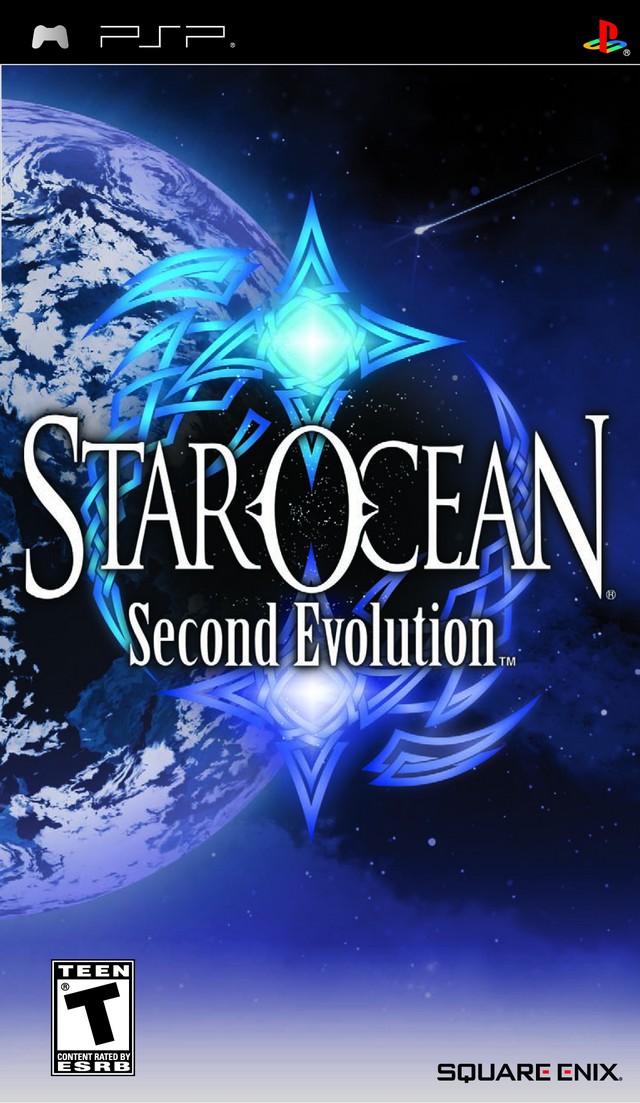