Star Ocean: First Departure is an enhanced remake of the original Star Ocean. The first details of the game were revealed at the "Star Ocean Special Stage" during the Square Enix Party 2007, alongside those of Star Ocean: Second Evolution. Yoshinori Yamagishi, producer of the series, stated that he wants the remakes to feel as though they're completely new games. The game was released in Japan on December 27, 2007, and was released in North America and Europe on October 21, 2008 and October 24, 2008 respectively; making it the first time that the original Star Ocean was officially released outside of Japan. The English localization was handled by Nanica, Inc., with voice-over production services provided by Epcar Entertainment, Inc. Recordings were made at the Oracle Post studios in Burbank, CA.

First Departure uses a slightly altered version of the engine used for Star Ocean: The Second Story with similar features, including prerendered backgrounds and 3D battle fields. Production I.G provided new artwork and animated cutscenes for the game. New playable characters have been added as well. There are new voice actors and extensive amounts of new, fully voiced dialogue. Some music from Star Ocean: The Second Story, such as that of the bonus dungeon and riding a bunny on the world map, are played during similar scenes in the remake. It also features a theme song: "Heart" by the Japanese group Asunaro. 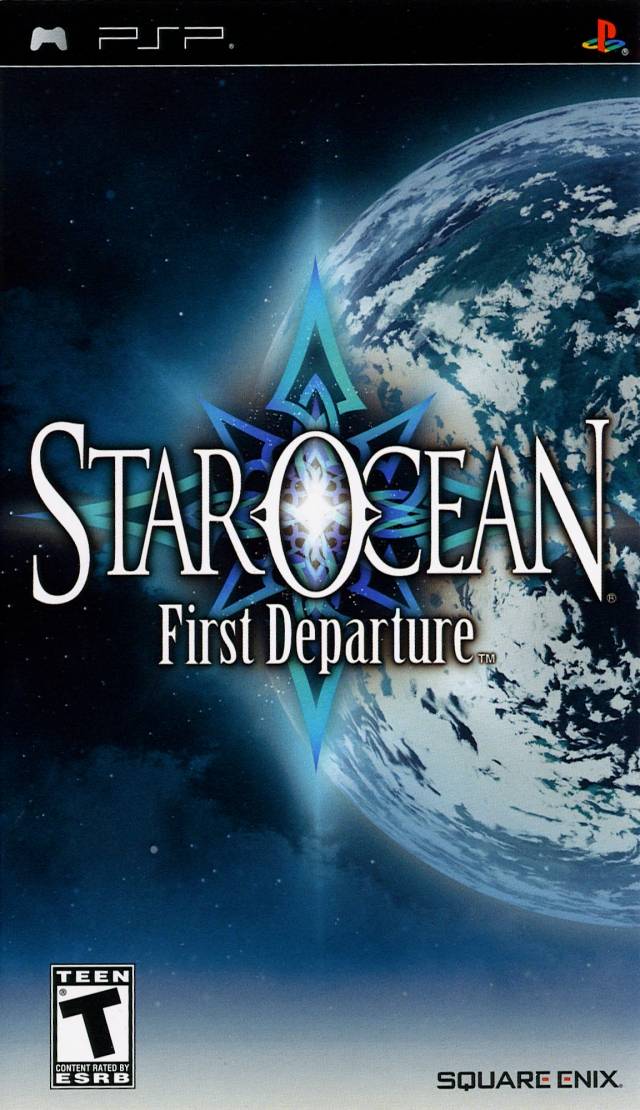