Lock and load through the history of time as a tough-as-nails commando named Barry Steakfries, who is looking for nothing more than to shoot some zombies and make it back in time for a hearty dinner. The evil Professor Brains has sent hordes of undead to the furthest reaches of time to destroy mankind, but Steakfries won’t be taking that lying down. He’ll take it with a gun and witty remarks.

– Shoot up ninjas, mummies, cavemen and all manner of historical undead zombies! – Six time periods to eliminate the zombie invasion! – Massive bosses and a huge variety of weapons and explosives! – New arcade and survival modes to challenge your friends – Barry Steakfries riding a zombie T-rex! 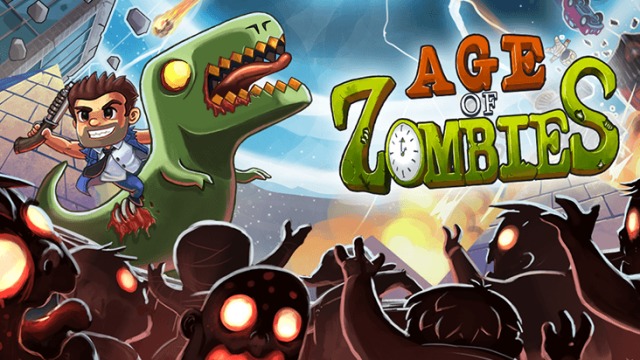