Final Fantasy Tactics: The War of the Lions

In days now long past, the War of the Lions rent the land of Ivalice in two. And it is here that two young men of note first stepped onto history's stage. The first is a man named Delita Heiral, the hero who would draw the curtain on the War of the Lions, this dark act of Ivalice's history. The other, whose role is now forgotten, is a man by the name of Ramza Beoulve. Peer through the eyes of these two young men, and uncover the secrets that lie hidden within history's darkened folds.

Originally released in 1997, Final Fantasy Tactics: The War of the Lions is a portable update on the classic turn-based strategy game that gave birth to the world of Ivalice. New features include all-new CG sequences, all-new jobs, new 16:9 widescreen presentation, new head-to-head multiplayer and new storyline elements that refine the genesis of the Ivalice Alliance. 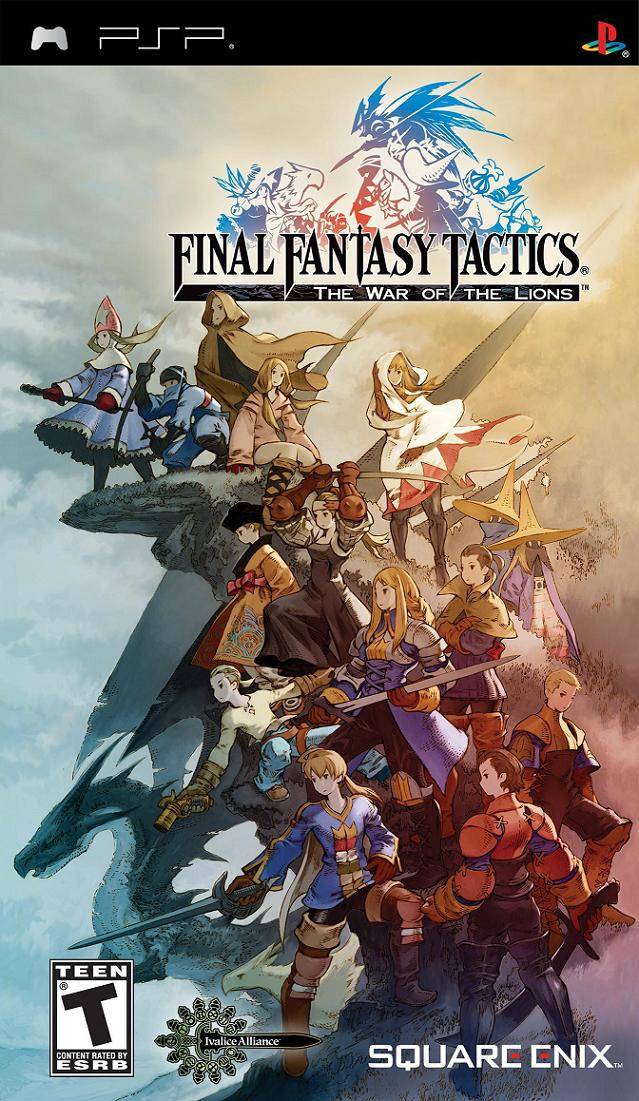