Def is a unique 'minimalist' tower defense/RTS hybrid with a lighthearted sci-fi story - and extra pheromones !

Stranded on the wrong side of the Rift during an attack on the enigmatic Def Flotilla, you are thrown into the deep end and left to control an unfamiliar alien defense system. But this isn't just about saving your own skin - millions of Def, and the fate of human-Def relations depend on your actions. 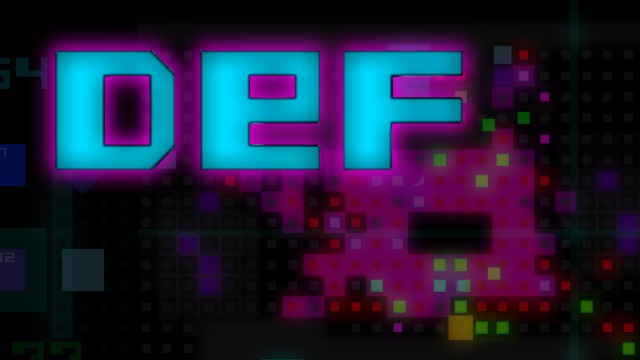