Batters use the analog stick to move a batting circle to where the pitch is shown to go before it reaches the plate. The batter then presses A to swing. If the batting circle is placed where the ball is thrown, and the swing is on time to when the pitch goes over the plate, the ball will be hit. This feature can be turned off by changing the batting style to classic in the Options menu.

Baserunning on offense and throwing to bases on defense is controlled by the C buttons. The button pressed corresponds to the base (Ex. The right C button is pressed to go to 1st base, up to go to 2nd base, etc.).

The game accounts for injuries and real time fatigue, seen most clearly through pitchers. This is especially true if the pitcher uses their "special" pitch too often.

The music was composed by Steve Adorno of the groups GQ, Devoshun, Seguida ny Latin Rock. On it he played drums, keys, guitar, and funk bass. 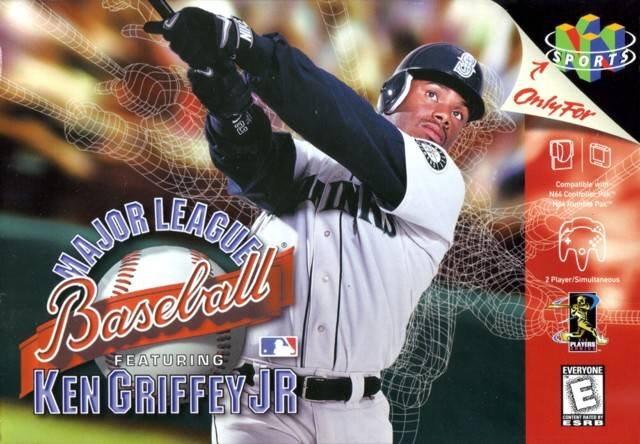