In ancient times, the Great and Dark Gods clashed in a ferocious war over Man's control of the world, bringing despair and ruin to the lives of all humans.

As the conflict raged, the Great Gods sought to vanquish the power of the Dark Gods through the faith of humans. In return for their faith, the Gods promised humans a world of peace and prosperity and thereby a contract between humans and the Great Gods was formed.

By the contract, the Dark Gods could not interfere with the world of humans and were forever sealed inside their world of darkness. The people worshiped the Great Gods in thanks for their prosperity, and the world entered an era of peace. 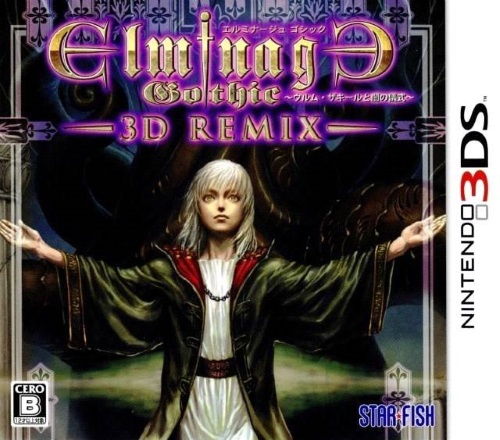