Shin Megami Tensei: Persona 3 Portable, an enhanced remake of Persona 3 for the PlayStation Portable, was released in Japan on November 1, 2009, and released in North America on July 6, 2010. It will be coming to most of Europe on 29 April, 2011 and the UK on 28 April, 2011. The announcement in Famitsū revealed that the player would have the option to play as a female character. This selection alters some aspects of the story: the first Persona gained by the Protagonist, Orpheus, will have a different appearance; Igor's assistant in the Velvet Room, Elizabeth, can be replaced with a male equivalent named Theodore. The gender choice also alters some aspects of the Social Link stories. In addition to the new playable character, there are two new difficulty levels to select from alongside the original game's three. Persona 3 Portable only includes the story of the original Persona 3; however, general changes have been made to the plot, regardless of character choice.

The game's revised battle system draws on elements added in Persona 3's successor, Persona 4. In combat, the player is able to directly control every character, as an alternative to utilizing the game's artificial intelligence. The ability to guard has been added, and allies will take fatal attacks for the Protagonist, preventing his or her death. Outside of Tartarus, instead of navigating the game world by directly controlling the Protagonist, the player guides an on-screen cursor around an area, allowing interaction with characters and objects. The game includes the voice acting of the original game, although characters are not shown in the world, instead being represented by on-screen portraits. In addition, the anime cutscenes seen in the original Persona 3 have been replaced to feature in-game graphics. Shōji Meguro composed new music for Persona 3 Portable; some of the game's music is different if the female protagonist is selected. Several cameos of characters from Persona 4 have been added to Persona 3 Portable, including Yukiko Amagi, a playable character from Persona 4. It also features a cameo by Vincent, the star of another game by the Persona development team, Catherine. 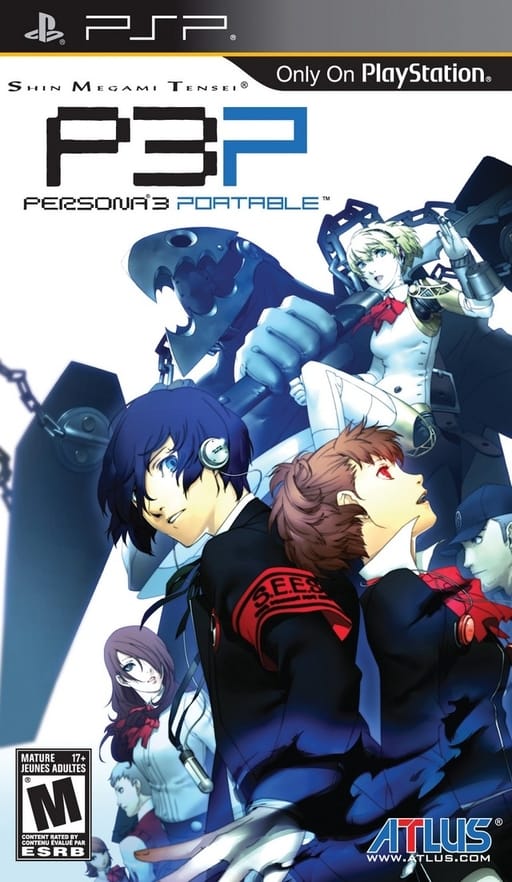