The Paladin is the ultimate warrior on the battlefield, he leads forces and is the master of swordsmanship. But Paladins are not born with these abilities. They must be trained and tested in many missions to obtain knighthood.

Paladin is an overhead turn-based strategy game played on various tiles. Players take a phase followed by enemies taking a phase. All actions, including movement will use up some of a character's MP (Movement Points). Possible actions include movement, opening doors, picking up items, using items, casting spells or attacking friends and foes on adjacent squares. Each quest is loaded up individually, though some quests may contain multiple maps. The paladin is the only character who can be transfered to any map and the only character to gain experience and new abilities.

The game features a level editor for creation of one's own quests, the game itself comes with 10 quests. New Paladins are also built from this editor. One paladin ("Brandon") comes ready-made with the game. 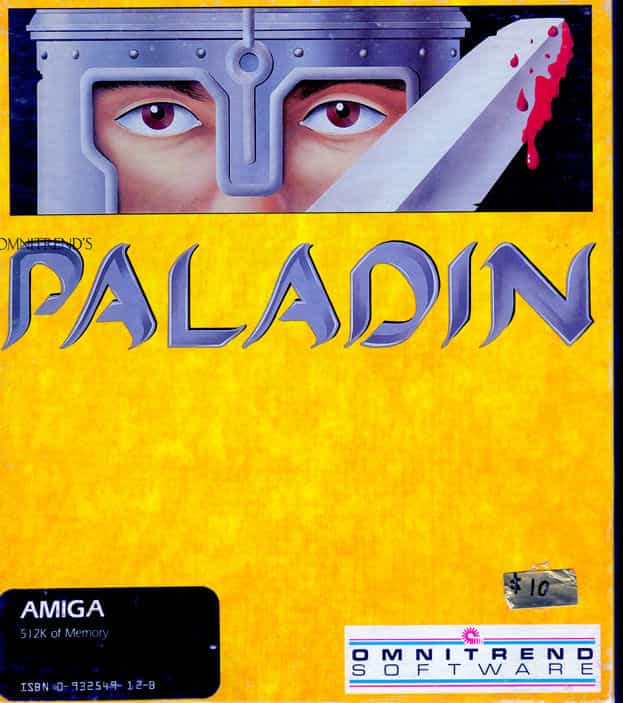