Hatsune Miku: Project Mirai 2 is a rhythm music game for the 3DS, and is drawn and designed by popular illustrator Nekoita, capturing the game’s theme of a cute and perfectly round world. Mitchie M is the composer of the theme song; also included are all songs from Project Mirai, as well a the five currently confirmed songs: Adolescence, Cendrillon, Skeleton Orchestra and Lilia, and The Celestial Fox. Improvements include the increased availability of costumes and songs that players can choose from; GUMI also returns in Project Mirai 2 after popular demand as a playable character. On the 3DS, a new touch mode allows players to swipe with precision, though of the first Project Mirai can still revert to their older style of button use. Players that choose to adapt to the new changes will also need to use the D-pad for certain keys - as well as certain combos! 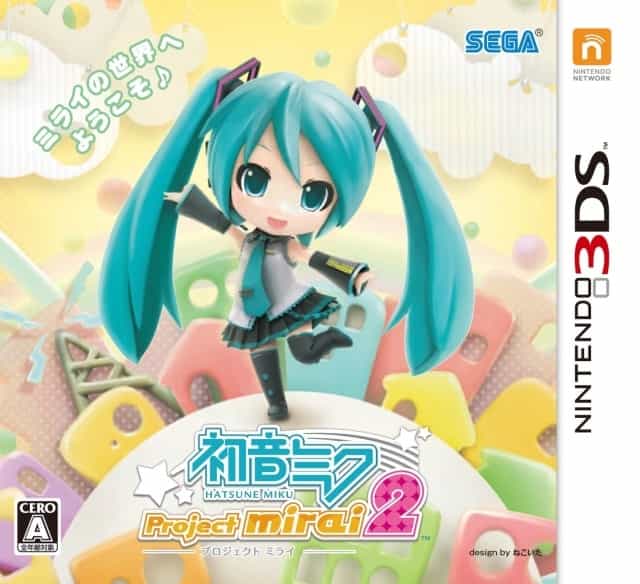