In Turok 2 when Primagen's Lightship was destroyed, the explosion created a shockwave through out the universe. This effect nearly ends the life of Oblivion, a 'thing' the drifts through space, consuming anything that ends up in its way. Also during this explosion, a new world was created. In this world lies the Turok family tree, and Oblivion knows that the only way the pain the lies within can be stopped, is to destroy the Turok line.

The third title in the Turok series adds two characters to play instead of one, new weapons (as well as some old favourites) and a highly detailed soundtracks with cut-scenes detailing the storyline as you go along. 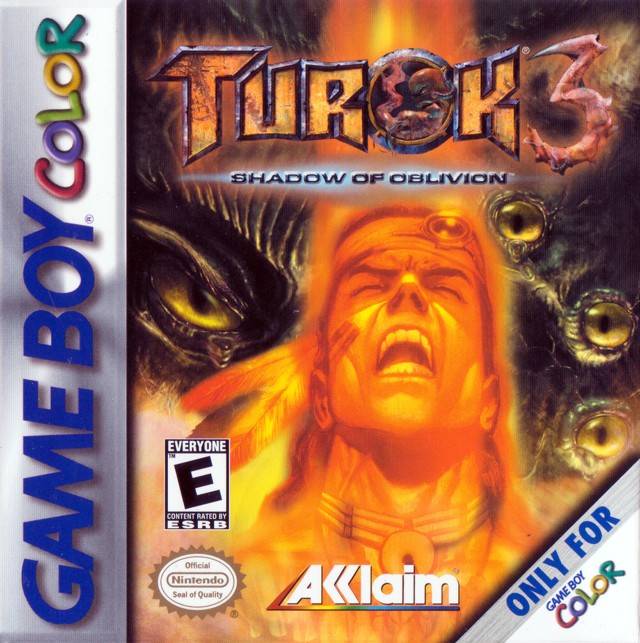