Tenkaichi 3 features 161 characters, the largest character roster in any Dragon Ball Z game, as well as one of the largest rosters in a fighting game. Ryo Mito once stated that the game would feature never-before-seen characters made exclusively for the game, although the only exclusive characters were the Saiyans turning into Great Apes.

Several new notable features include: Battle Replay, night and day stages, the Wii's online capability. Battle Replay allows players to capture their favorite fights and save them to an SD card to view later on. Night and day stages allow for more accurate battles in Dragon Ball History, as well as the ability to transform into a Great Ape by using the moon (although Saiyans such as Scouter Vegeta can still transform in daytime via artificial moons). There are also several other time differences, such as dawn and afternoon. Not all stages provide different times. The player can also change the aura of their character. The Wii version features online multiplayer capability, the first game in the series to have such a feature. Players can fight against anyone from around the globe with a ranking system showing the player's current standing compared to anyone else who has played online. The game also supports 480p. 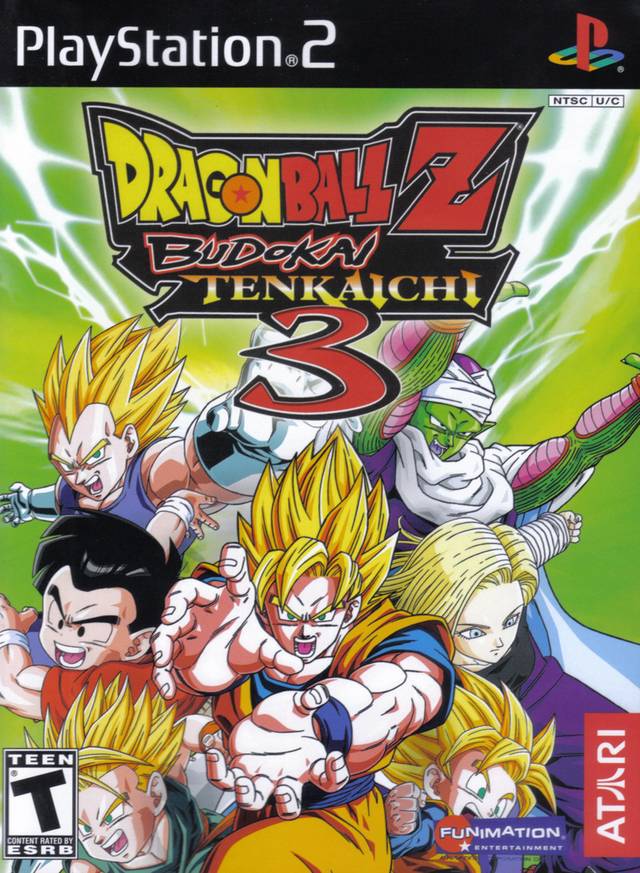