Dragon Ball Z: Budokai 2 is a video game based upon Dragon Ball Z. Budokai 2 is a sequel to Dragon Ball Z: Budokai and was developed by Dimps and published by Atari for the PlayStation 2 and Nintendo GameCube. It was released for the Playstation 2 in Europe, Australia, and the United States on November 14, November 23rd, and December 4th, 2003 respectively. In Japan, it was released on February 5th, 2004 and was published by Bandai. The GameCube version was released over a year later for all regions except Japan, which did not receive a GameCube version, although the European GameCube version did feature the Japanese voiceover. This year long difference allowed for the opportunity to improve the graphics slightly, add more difficultly settings, and add new costumes in all versions. 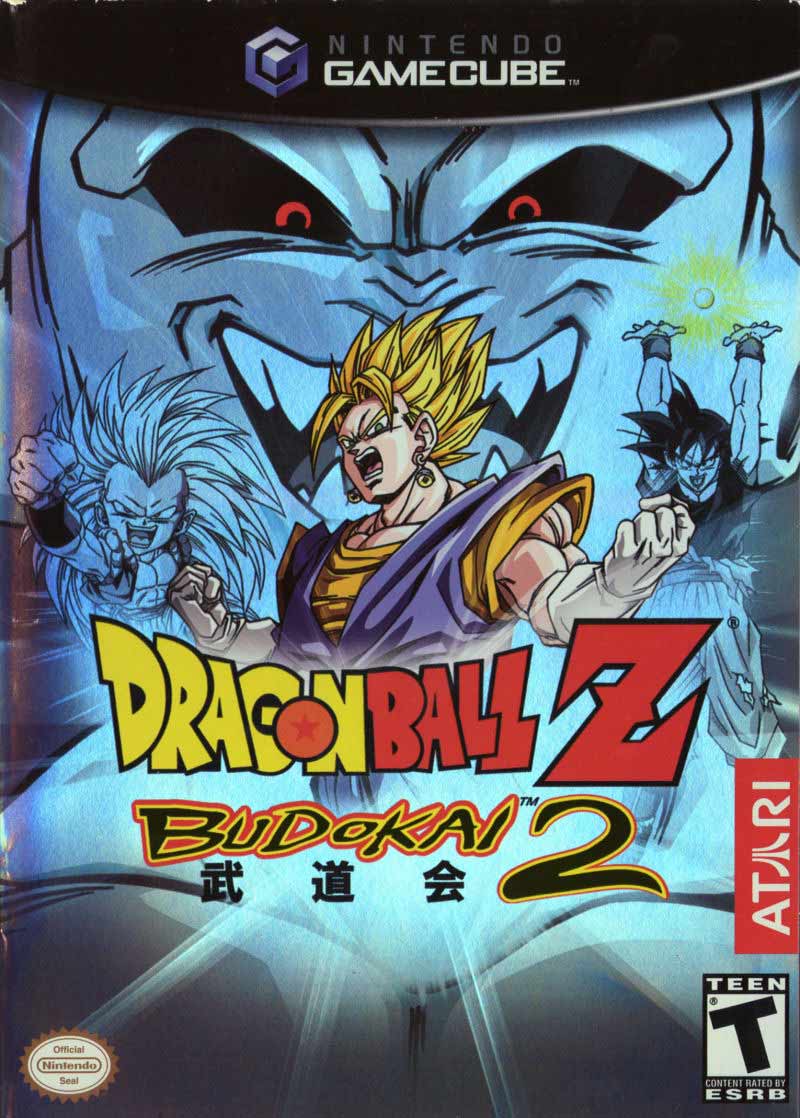