Become a Grand Prix legend in a race for the title of World Champion!

The most exciting race driver in the world has teamed up with the greatest racing game producers to bring you the definitive Grand Prix experience. Race the full 1992 season in the superb Canon Williams Renault F1 car. Real-time coaching from Nigel Mansell himself!

Experiment with the cars set up to achieve maximum performance for each of the 16 race circuits. Fast and furious race action with actual Renault F1 engine sound FX and superbly detailed graphics. The realism of the racetrack... The power and the glory! 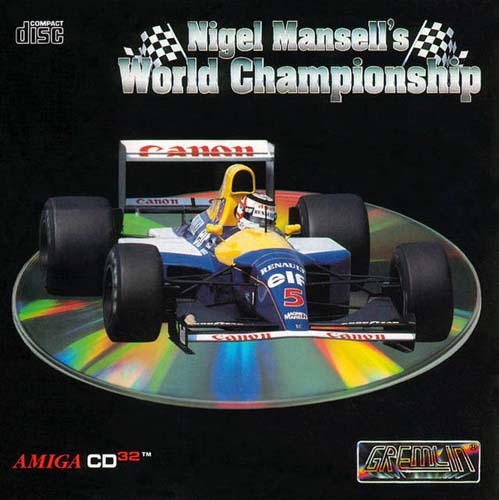