This game follows the Disney/Pixar movie of the same name. The player takes control of the main protagonist, Wall-E and his friend EVE. The gameplay of the game has Wall-E explore various levels through basic platforming ideas by picking up power-ups, defeating enemies by picking up objects and throwing them at enemies and solving puzzles to reach areas that are normally inaccessible to the player due to Wall-E's small stature and limitations.

The player can also control EVE in a series of flying stages where the player uses EVE to fly into constricted areas and avoid falling objects and stationary obstacles in the way of the player. While the game does feature environments from the movie, it also has added environments and characters made exclusively for the game.

This version does differ from its other version. This one does feature the same control setup, but has a different developer and has eighteen different worlds to play in while the other only has nine. Also, players can use music in this version to summon assistance during a level. 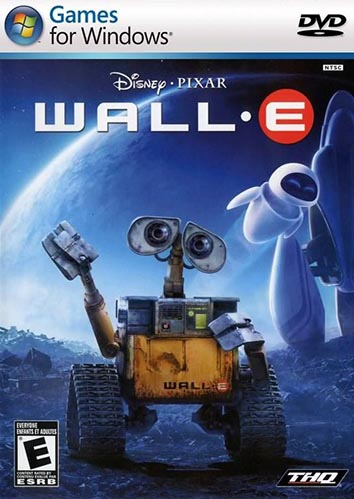